The birth of a new baby is something all mums look forward to, holding your new baby in your arms. That baby smell. The sound of them breathing and cooing. Checking out thier chubby fingers and toes for the first time. 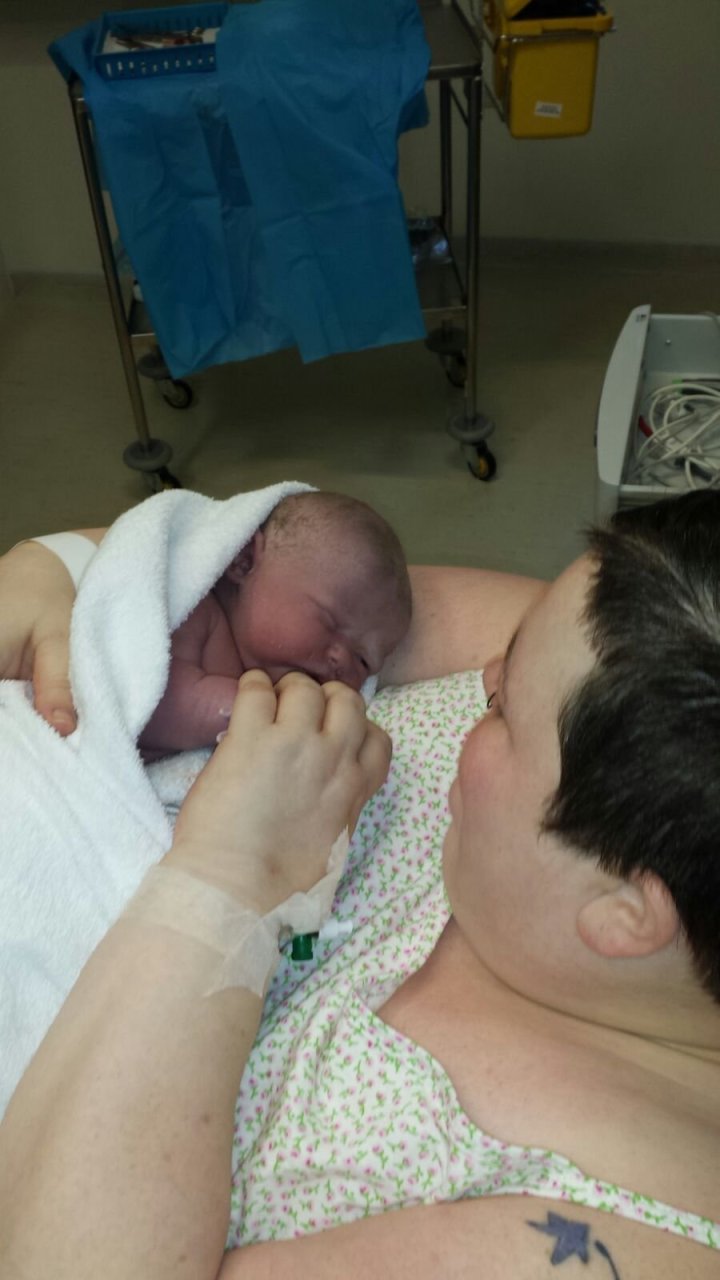 That’s is exactly how I felt as my 3rd little boy decided to make his quite speedy entrance into the world. It was the smoothest and easiest labour i had, and as I was looking forward to doing all of the afore mentioned, the midwife asked me a question, whilst she was checking him over. “Do you know he has clubbed foot?” “Did they not pick it up in the scans?”.

I remember alot all running through my head in the next few minutes.

As the slight daze and confusion started to clear, possibly still lingering from the gas and air; the midwife handed him back to me I said to my new baby, hubby, mum and probably myself if I’m honest. “It doesn’t matter what it is, we will deal with it”.  Before leaving hospital we were given an appointment and some fact sheets on clubbed foot (Talipes) and the treatment.

Kyllians first try of casting at 3 weeks old didnt go very well, his little toes went an alarming shade of purple, even after the doctor loosened the cast. (At the time Kyllian was already in hospital as he was unable to keep his feeds down and had terrible nappies, but thats another blog post). So we rearranged to try again in a fortnight’s time.

A fortnight on and my tiny little 5 week old baby was put into a cast, it wasn’t a pleasant experience and holding my distressed, crying baby boy on a table, trying to comfort him whilst his little foot was manipulated into the correct position, then as well as his leg (up to his knee, some hospitals do up to the thigh) was put into a cast.

We weren’t able to bath Kyllian whilst wearing his cast instead having to ‘top and tail’ wash him. Each tuesday for the next 7 weeks we took him back and repeated the process of manipulating his foot round slightly further into the correct position. The only reason I looked forward to this day was we could bath our little man, as we got to remove the cast before the new one was put on.

The nurses at UHCW on children’s out patients got to know us all quite well during this time as Kyllian had a couple of slippages and sores with his castings and we had to have it reapplied a number of extra times.

Finally after 7 weeks of casting, back and forth to the hospital we were given a date for his tenotomy which was a quick procedure to cut his heel cord to help loosen and lengthen it. The morning of his operation we were told not to feed him from the previous night (so starving  a 12 weeks old baby essentially) before his operation. Sitting in the hospital waiting for them to take my baby away was heart wrenching, when they wheeled him away i sat and sobbed, watching the clock through my tears. 45 minutes he was back all done, with a new cast on (which would stay on for 3 weeks) and sound asleep.

We will continue our story in our next blog. . .

This is a text widget. The Text Widget allows you to add text or HTML to your sidebar. You can use a text widget to display text, links, images, HTML, or a combination of these. Edit them in the Widget section of the Customizer.